The stadium hosted several football (soccer) matches as well. National Hockey Stadium is located opposite to the Gaddafi Stadium which is the largest cricket stadium in Pakistan. 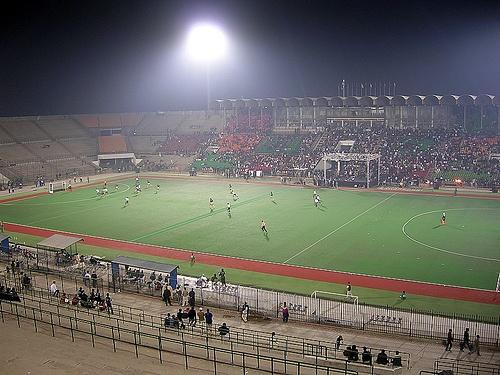 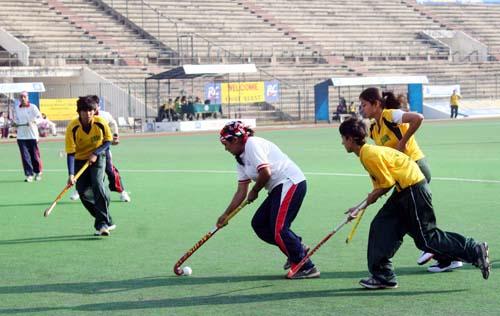 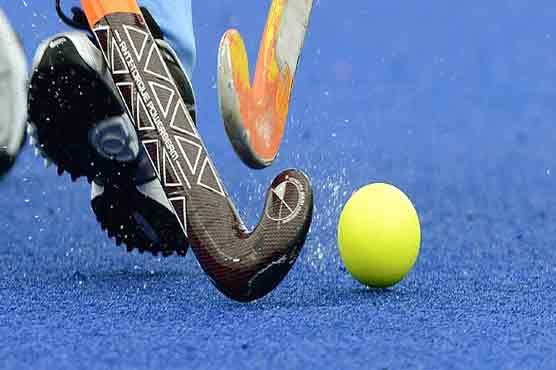 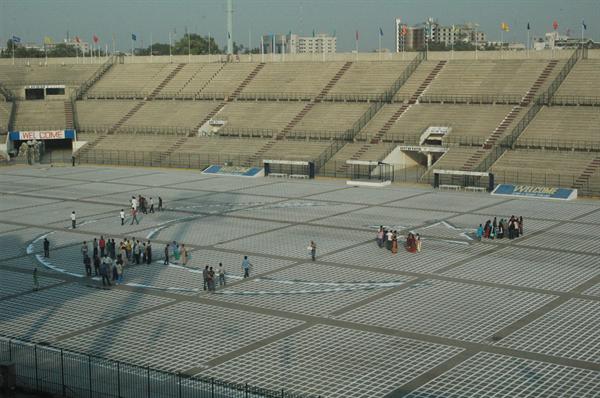 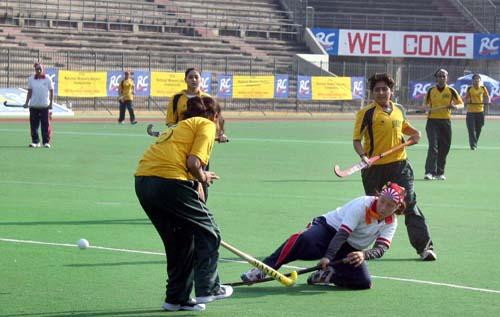