Gaddafi Stadium is a cricket ground in Lahore, designed by a famous architect and engineer Nasreddin Murat-Khan, who is the architect of the amazing Minar-e-Pakistan. Gaddafi stadium is the largest stadium in Pakistan with a total capacity of 60,000 spectators. This stadium served as venue for many important matches and historical events.

The stadium was established in 1959 and was renovated in 1996 for the final match of Cricket World Cup. The 1990 Hockey World Cup Final was also hosted by Gaddafi stadium. 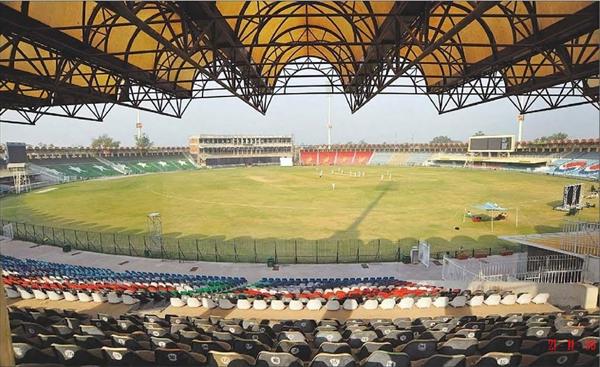 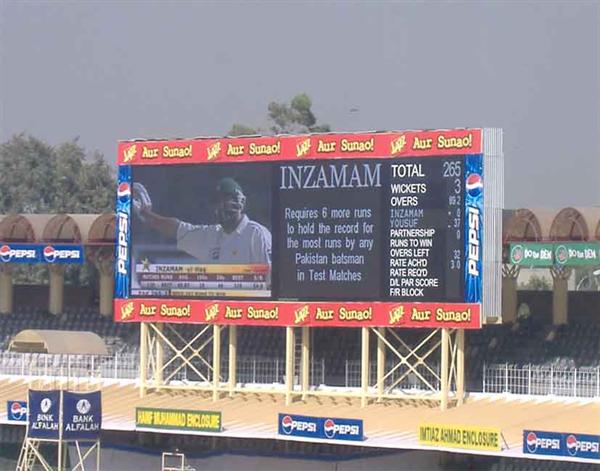 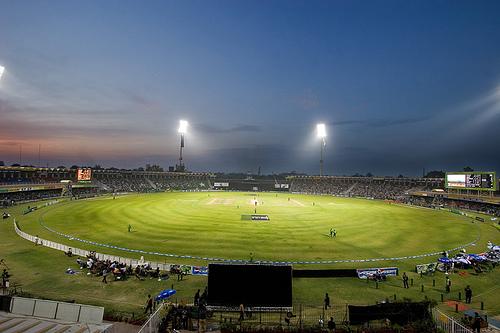 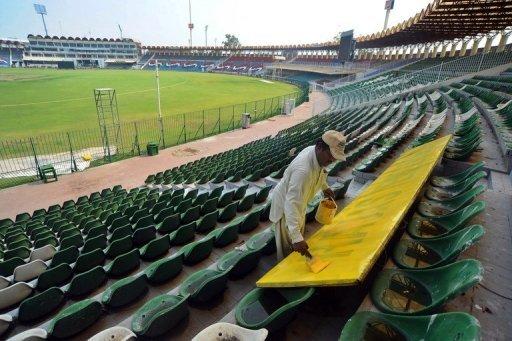 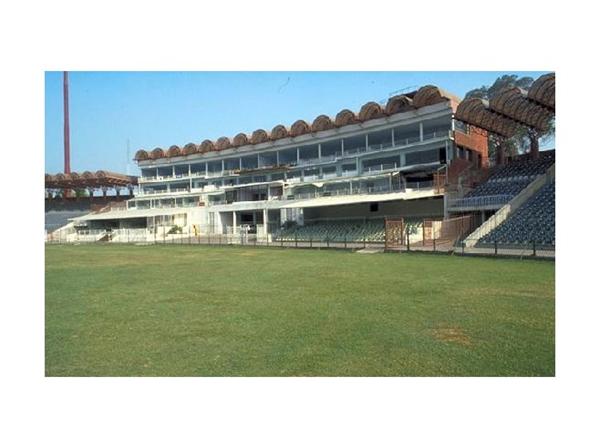 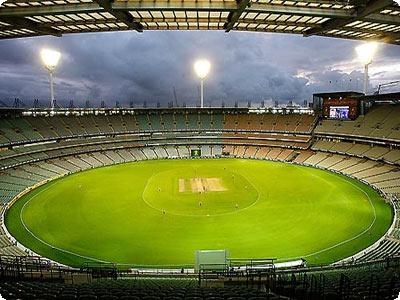 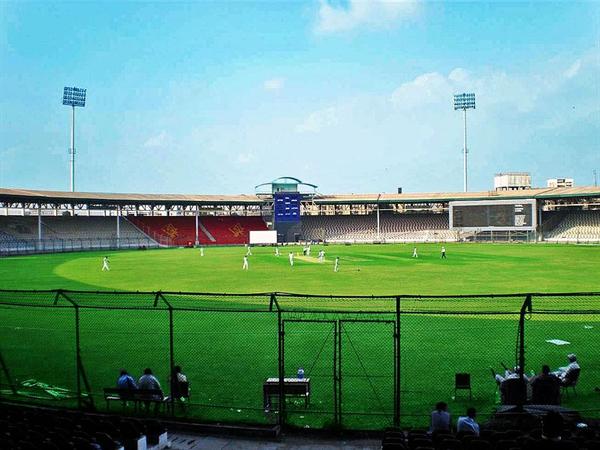 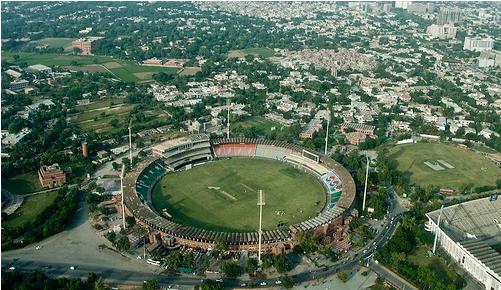