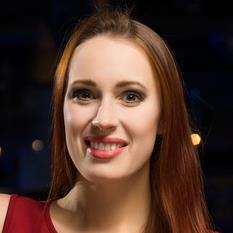 Ellis Island is considered among one of the busiest immigrant inspection stations since 1892 until 1954 as it used to serve as an entrance for millions of immigrants. Ellis Island is situated in the Upper New York Bay,
east of Liberty State Park and north of Liberty Island, New Jersey. In 1965, some part of this island was occupied as a part of the Statue of Liberty National Monument and since 1990, it has been hosting a museum of
immigration.

The south side of the island is closed to the general public and the object of restoration efforts organized by Save Ellis Island and serves as home to the Ellis Island Immigrant Hospital. Ellis island is a model of art and creativity
and considered as a source of inspiration for the arts such as drama, music and literature. 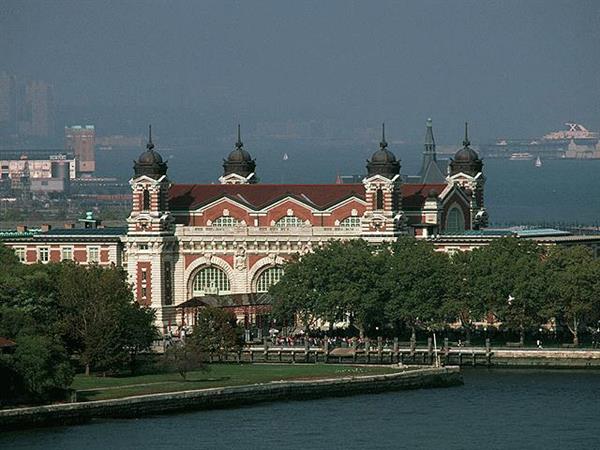 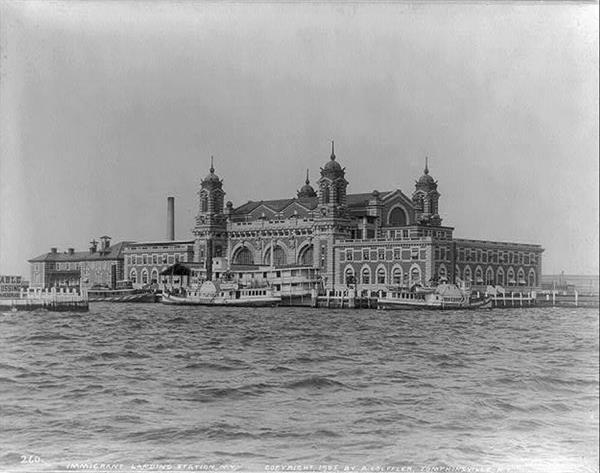 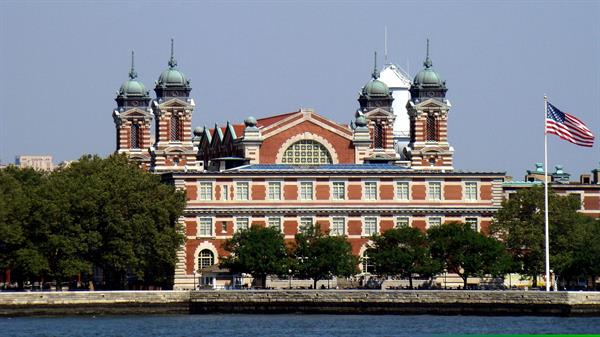 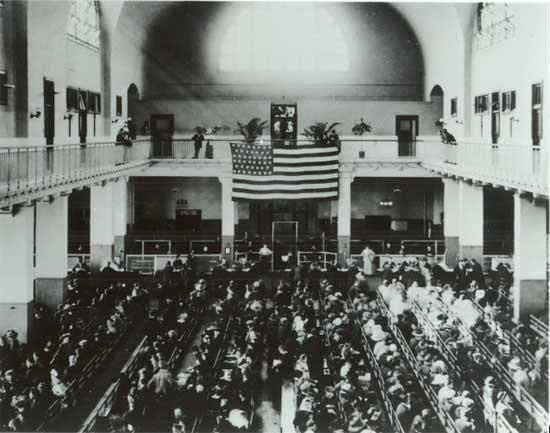 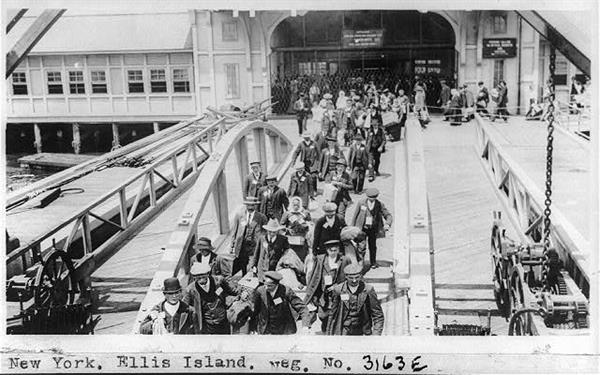 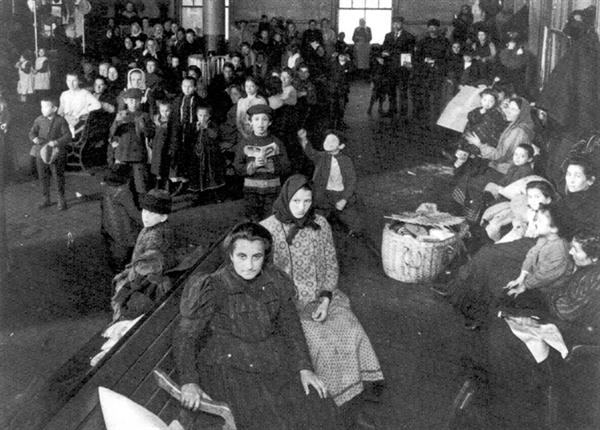 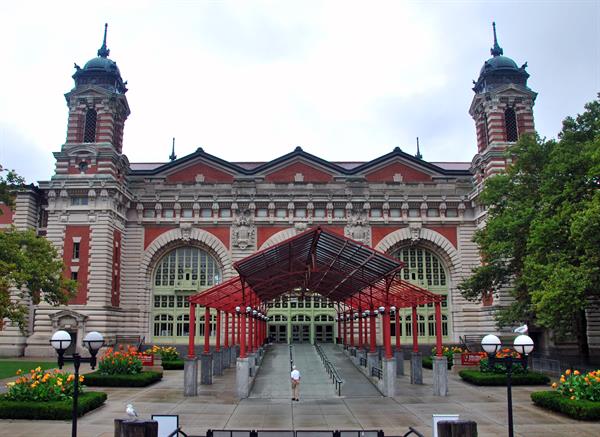 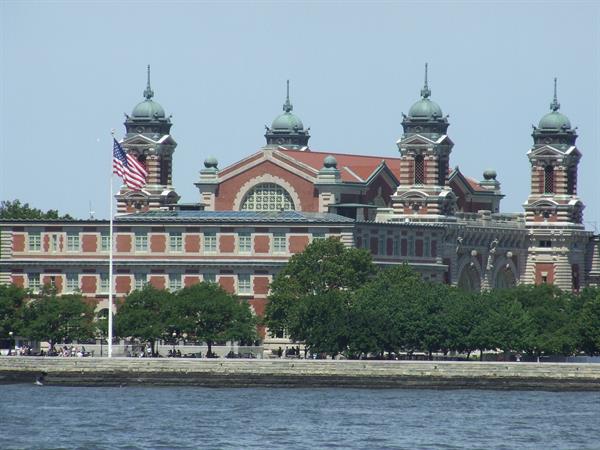 Churna Island Karachi
Churna Island is between the province of Balochistan and Sindh, a small uninhabited wonder. At least 60 types of corals (reef) found near the island and many typ...
Article Posted: February 16 , 2014