Van Cortlandt Park is highly known for cross country running as it is used for several college races and serves as home for New York University, Fordham University, Manhattan College and Iona College. 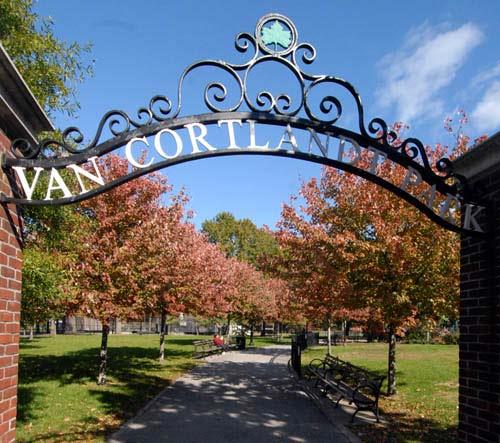 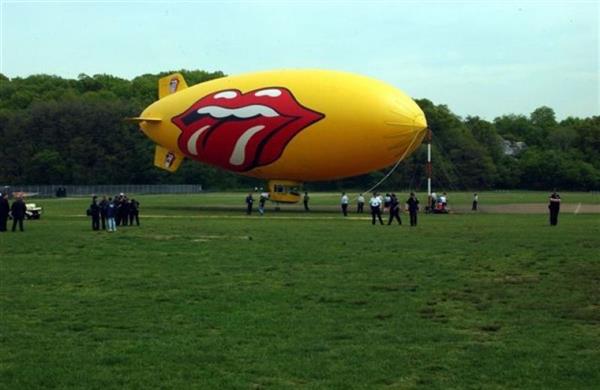 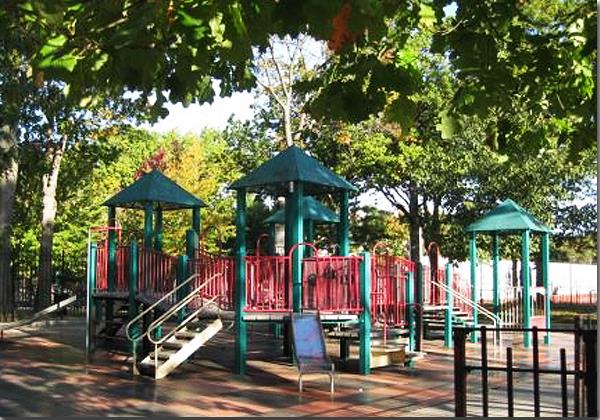 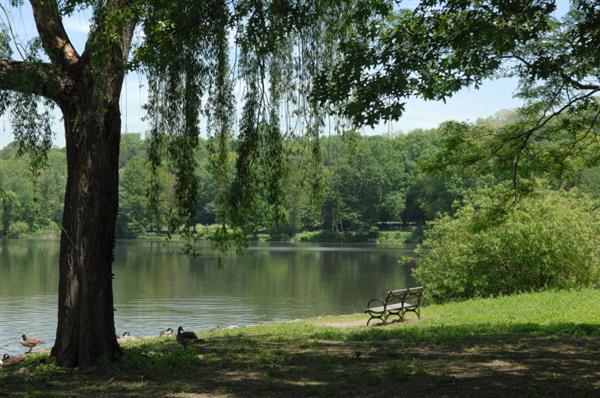 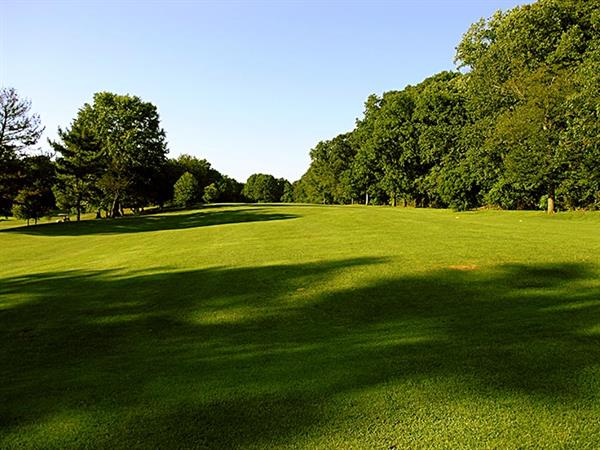 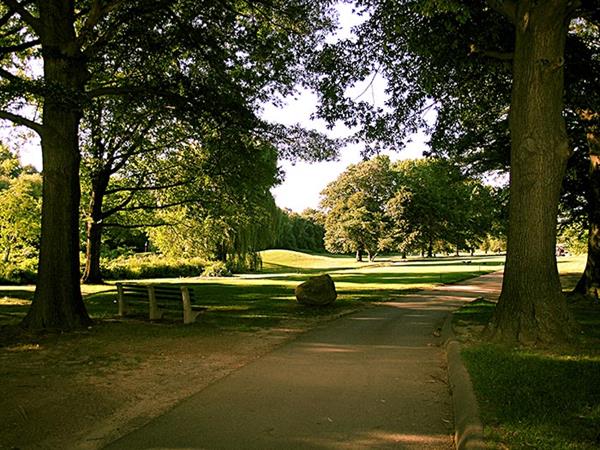 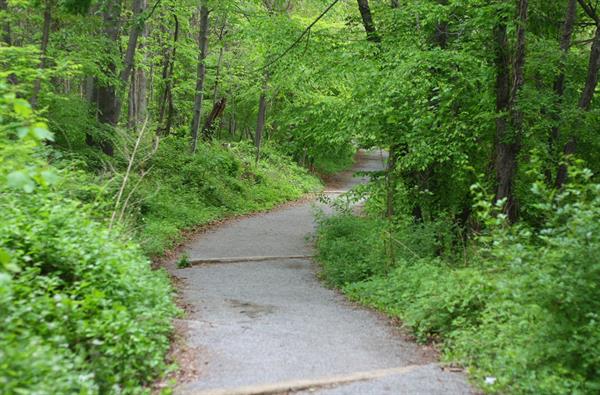 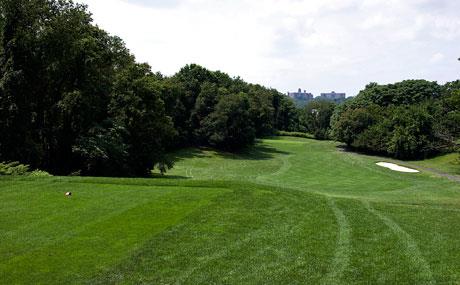 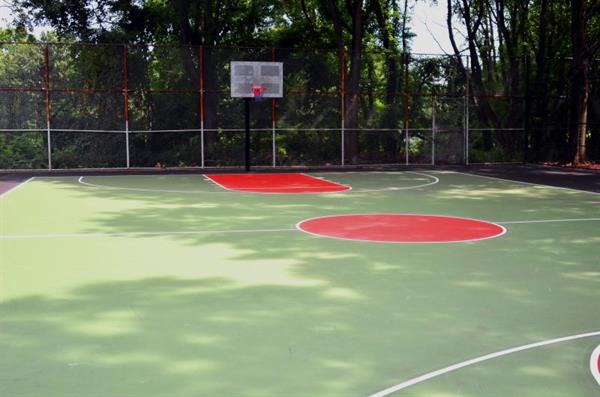 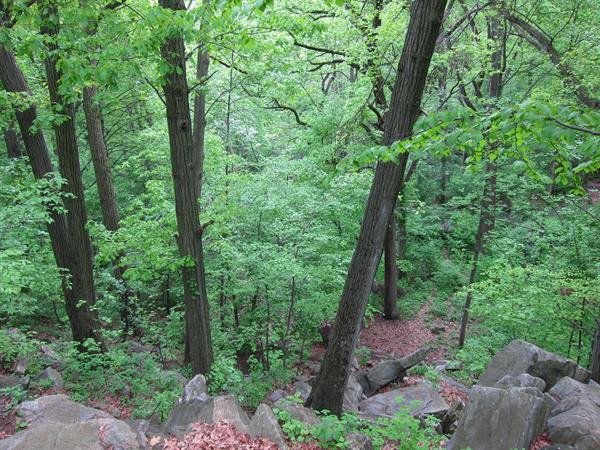 Central Park
Central Park is considered as the most visited urban park of United States. It is situated in the eastern portion of the central-upper West Side of Manhattan in...
Article Posted: January 27 , 2014