The Comedy Cellar is a cozy and intimate comedy club located in Manhattan, New York, that features some of the best comedians in the world. The club was opened in 1982 by Bill Grundfest, who is an outstanding comedian, and television producer and writer as well. It is often rated as the best comedy club in New York by The New York Post. 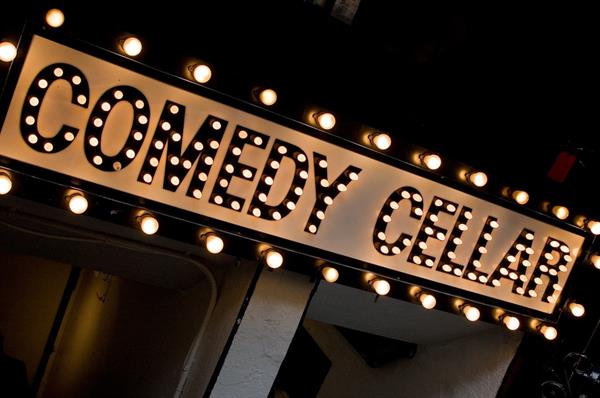 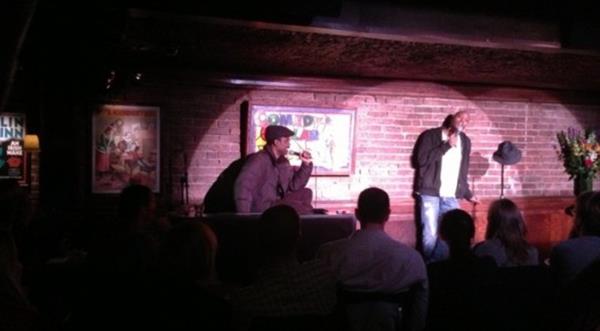 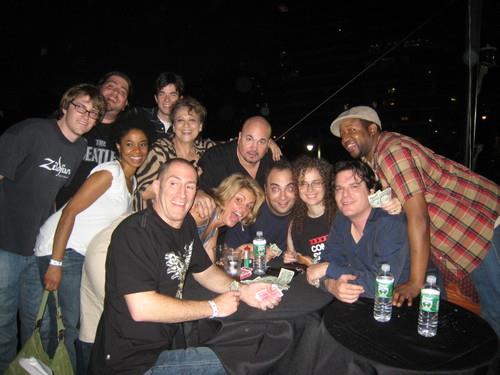 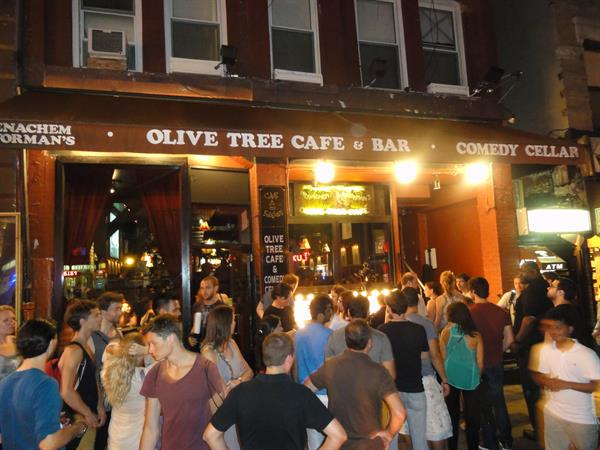 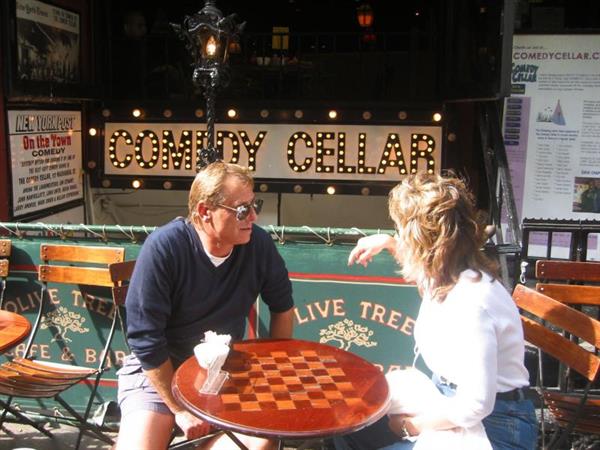 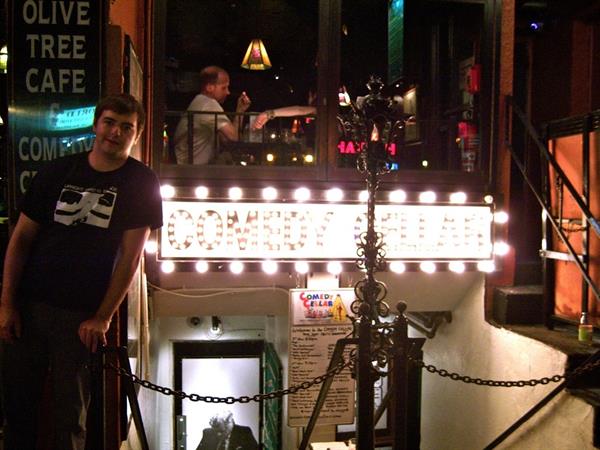 Per Se Restaurant
Per Se is a New American and French restaurant, owned by a renowned chef Thomas Keller. The much-anticipated restaurant was established in February 2004. By the N...
Article Posted: January 23 , 2014