In September 1962, a new work was introduced by the Philharmonic commissioned Aaron Copland named as Connotations For Orchestra, in order to arrange concerts of the new Lincoln Center for the Performing Arts. For the
1876-1877 season, Leopold Damrosch served as conductor of the Philharmonic. 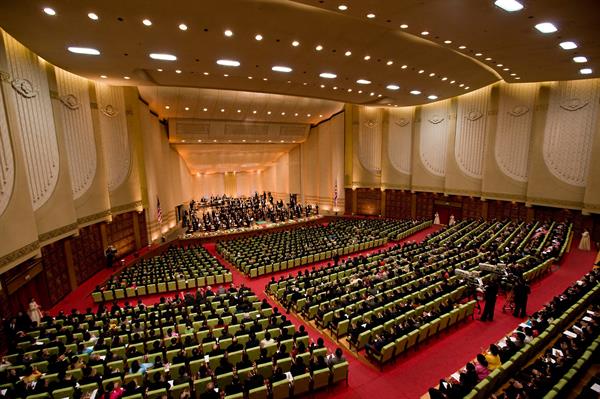 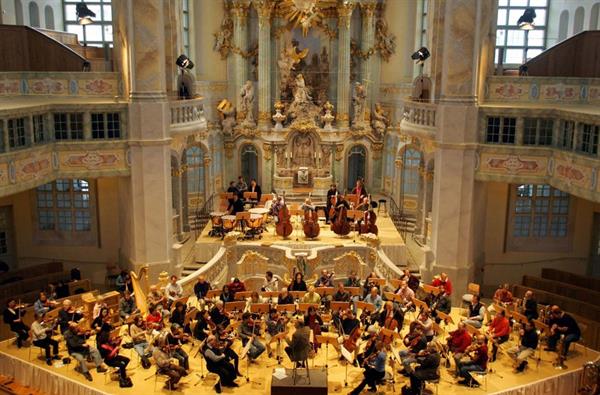 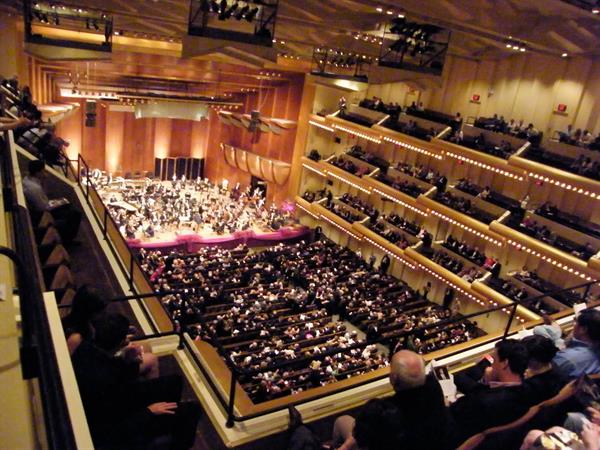 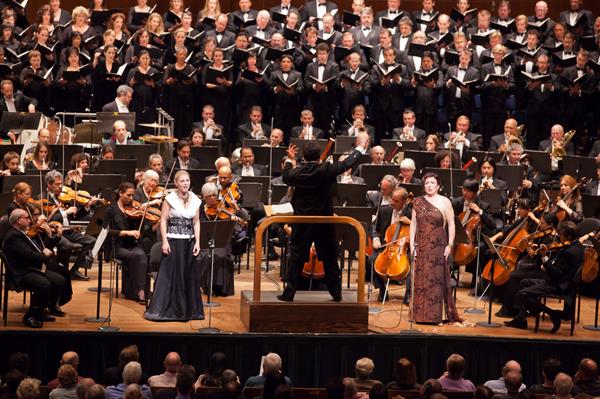 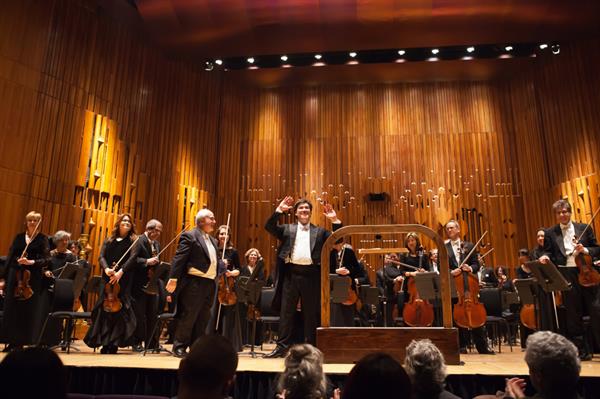 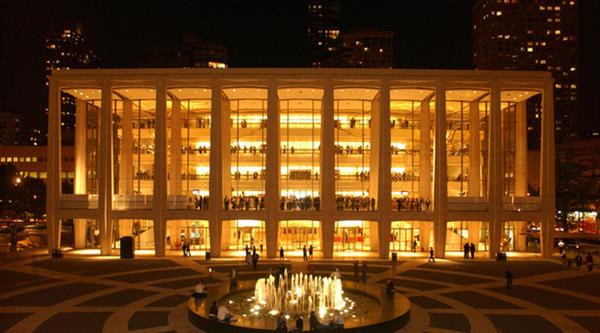 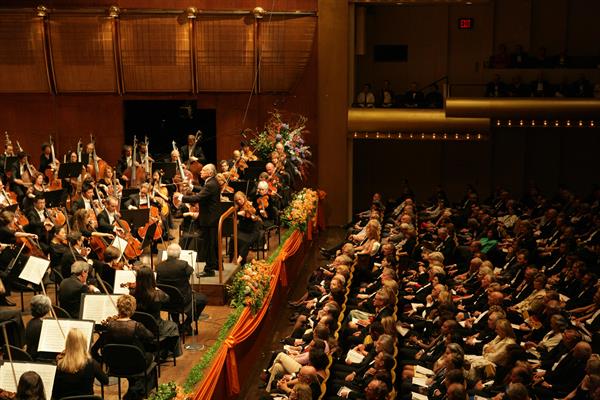 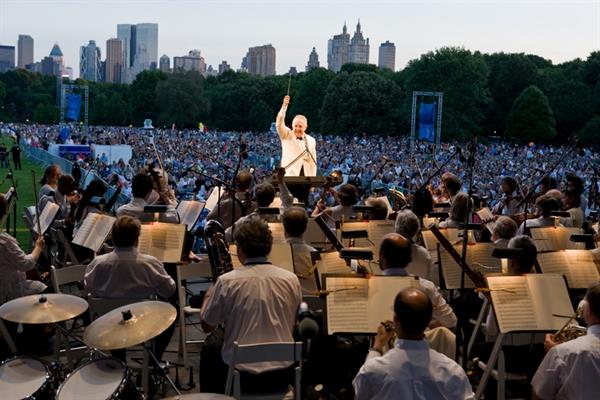 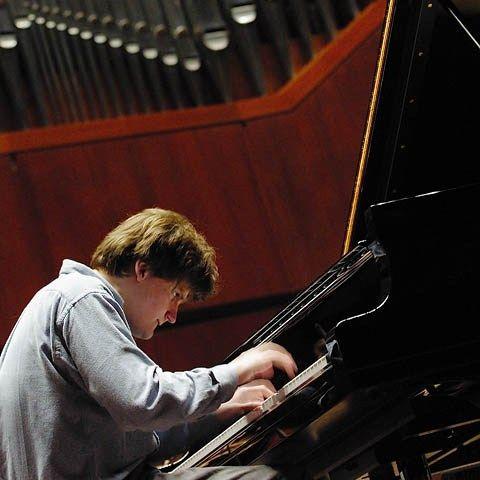