Staten Island Technical High School is also known as Staten Island Tech or SITHS. It was established in 1988, situated in Staten Island, New York City. From the beginning this school has been recognized as one of
the best schools of New York on the basis of quality of education it offers.

This school is operated by the New York City Department of Education. On the New York Post's list of the city's best high schools, SITHS was ranked number 1 in 2012, on U.S. News & World Report's list of Best High Schools it
was listed as number 77 in the nation. The admission criteria of this school is based on applicant's score on the Specialized High Schools Admissions Test. 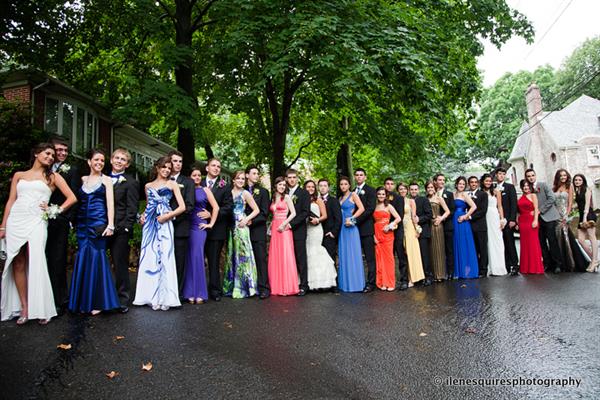 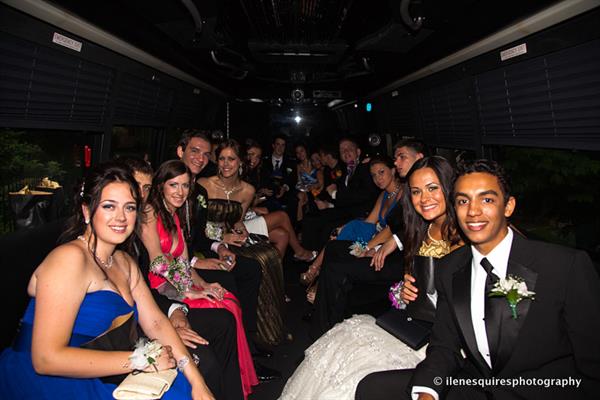 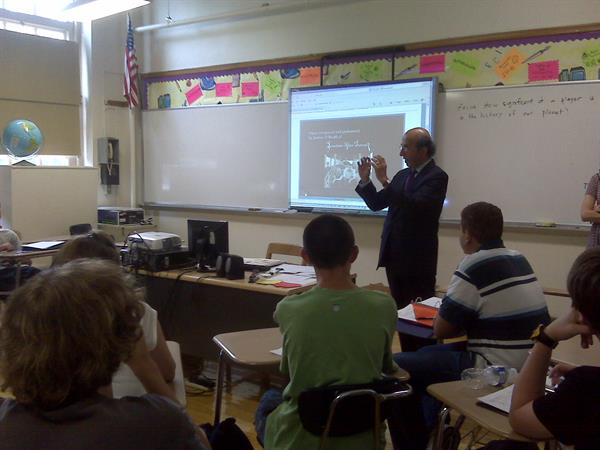 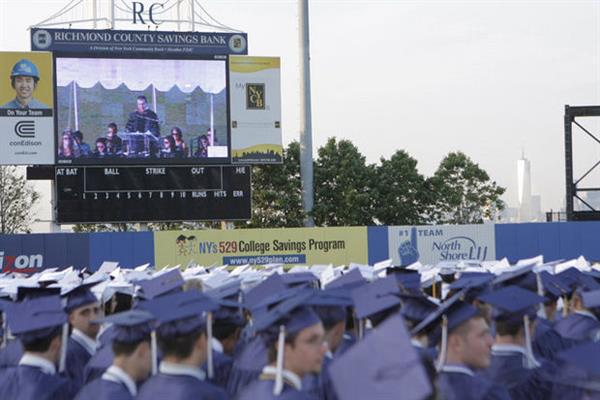 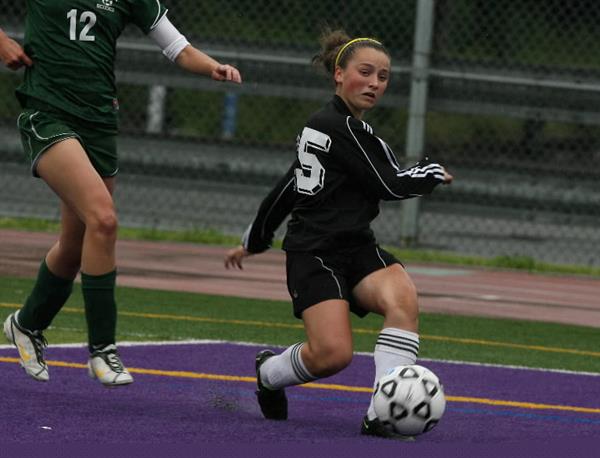 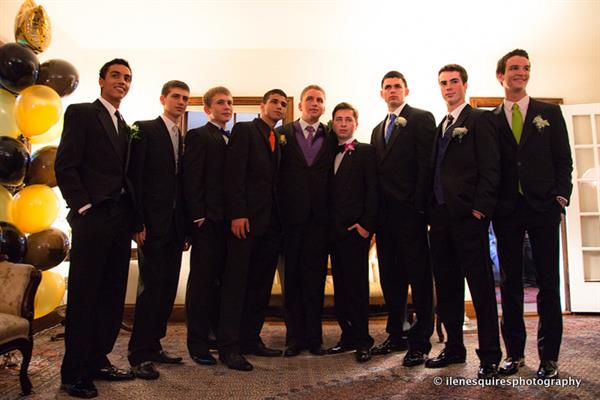 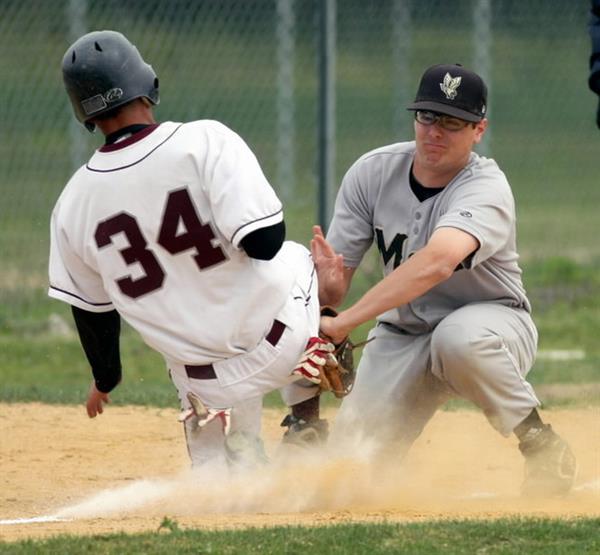 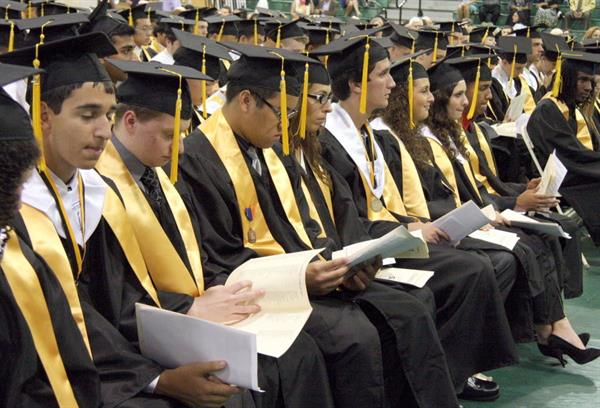 Ellis Island
Ellis Island is considered among one of the busiest immigrant inspection stations since 1892 until 1954 as it used to serve as an entrance for millions of immigr...
Article Posted: February 2 , 2014