Prudential Center is known as the home of a professional ice hockey team, the New Jersey Devils. It is a multi-purpose indoor arena, opened on October 25, 2007, in the central business district of Newark, United States. This venue is hosted for different games including Ice hockey, Basketball, Indoor soccer, Lacrosse, and Concerts. The first game played at Prudential Center was held on October 27, 2007 by the New Jersey Devils. 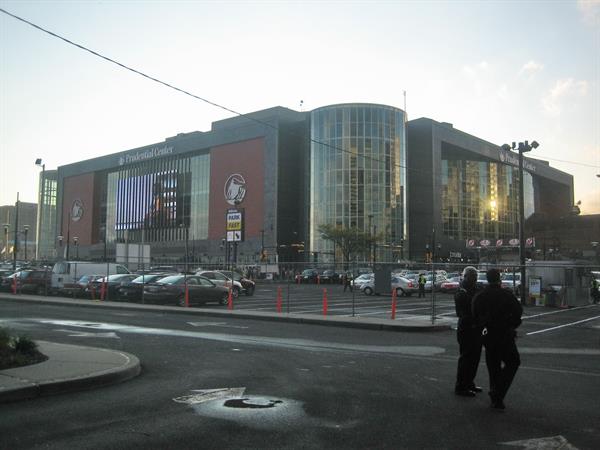 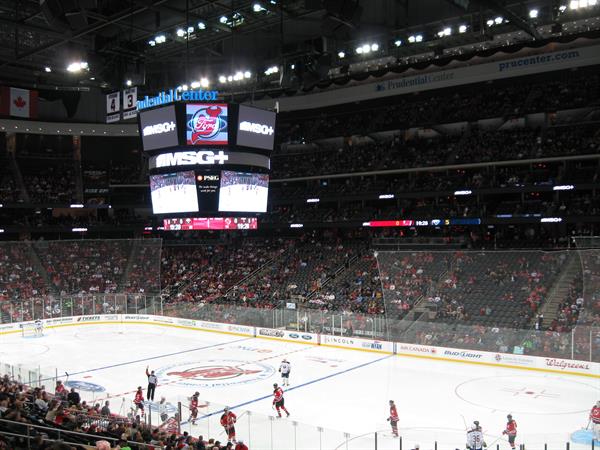 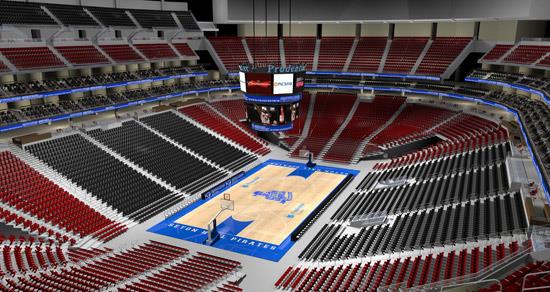 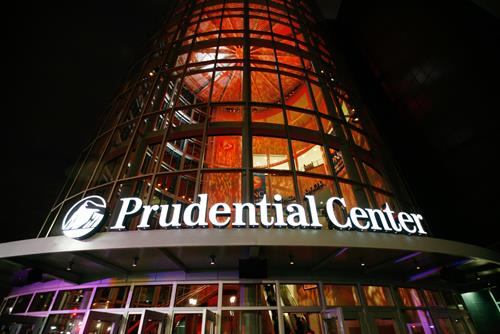 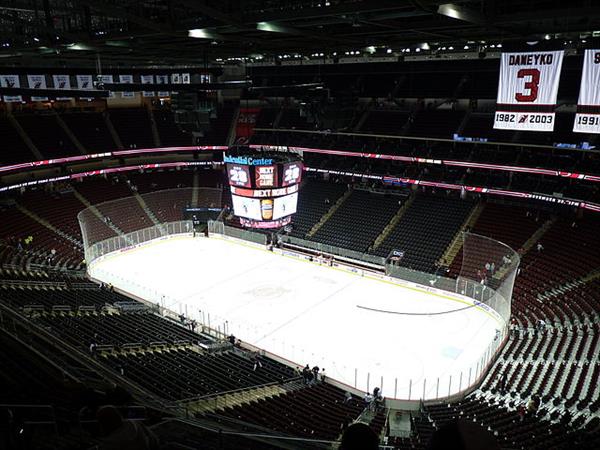 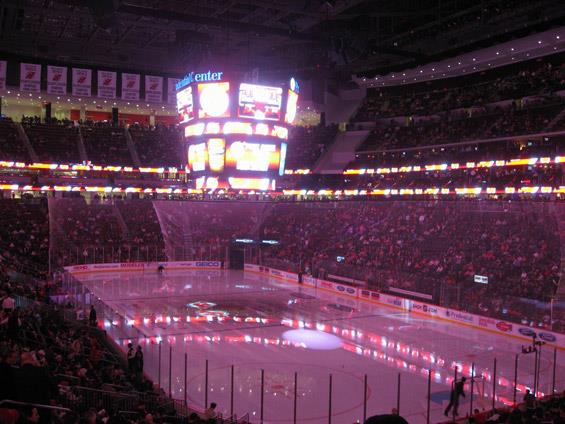 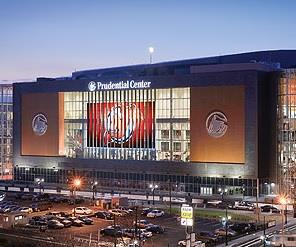 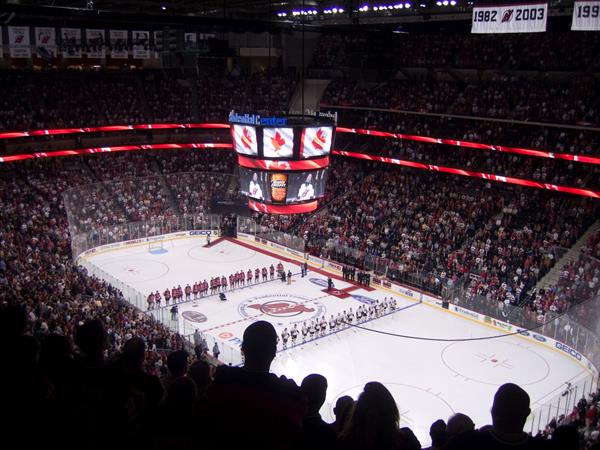