Citi Field is among the nicest looking stadiums in baseball and known as home of the New York Mets. The stadium was opened on March 29,2009 and is situated in Flushing Meadows–Corona Park in the New York City. It is owned by Queens Ballpark Company, LLC and operated by New YorkMets. The construction cost of Citi Field was $900 million and has a capacity of 41,922.
A college baseball game between St. John's and Georgetown was the first game played at Citi Field on March 29, 2009. First two games played by Mets at this stadium were held on April 3 and April 4, 2009 against the Boston Red
Sox. The 2013 Major League Baseball All-Star Game was hosted by Citi Field as well. This venue also hosted several concerts. 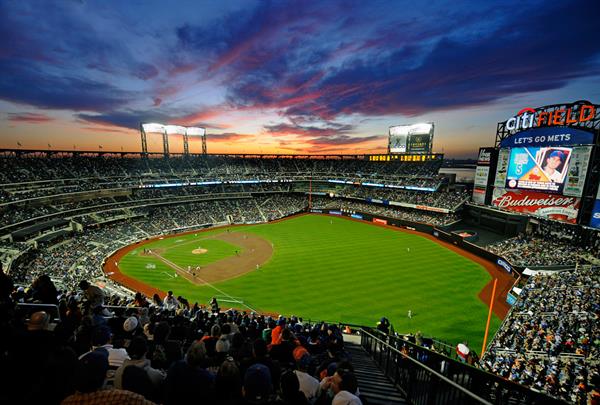 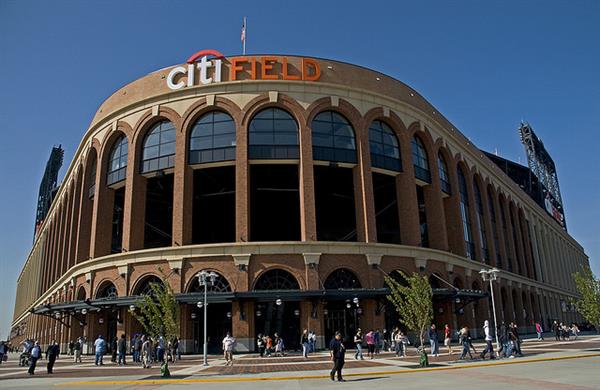 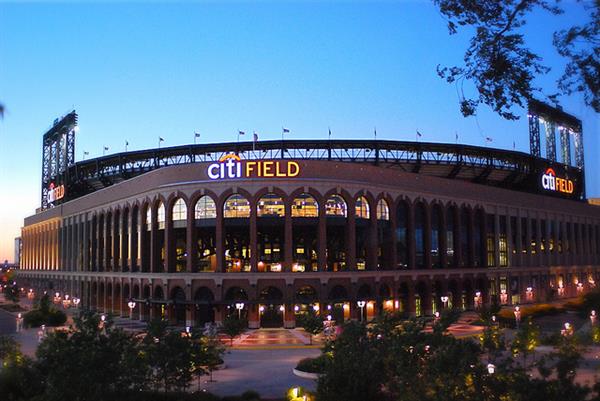 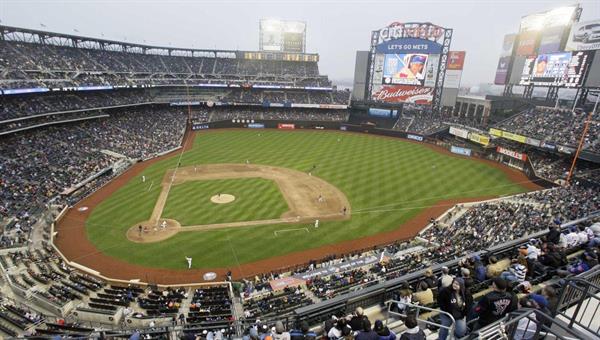 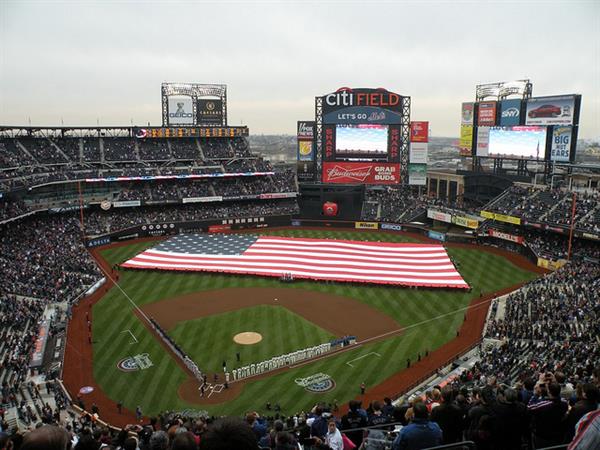 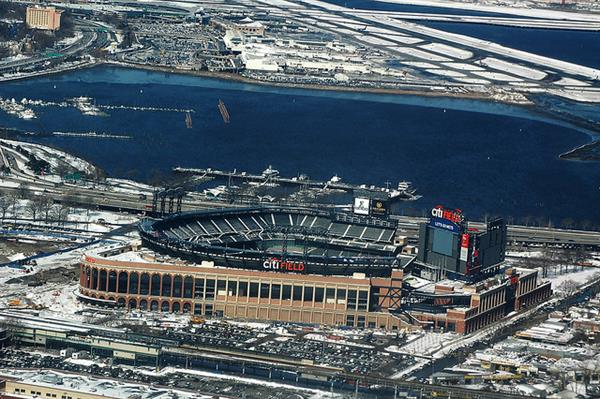 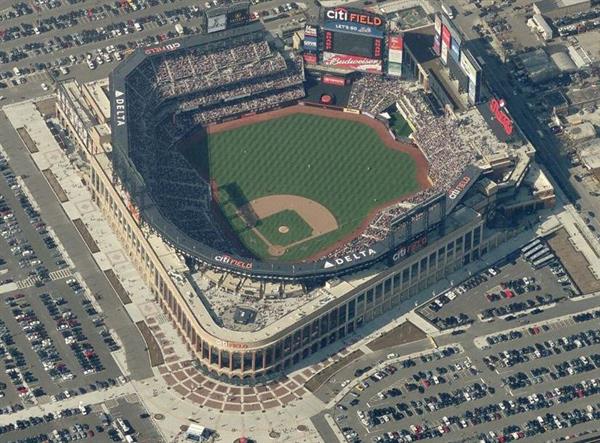 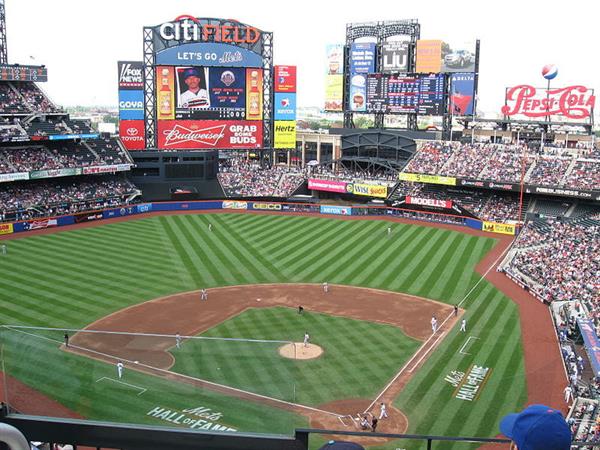 The Polo Fields
The Polo Fields is a huge sporting field and a multi-purpose stadium, located in San Francisco's Golden Gate Park, and was opened in 1906 as a velodrome. At stadi...
Article Posted: January 5 , 2014