Eleven Madison Park is a New American French restaurant established in 1998 by renowned restaurateur Danny Meyer. In 2011, the restaurant was purchased by the two chefs, Will Guidara and Daniel Humm. It has been ranked among the top five restaurants in New York City, by ZAGAT. In 2013, It ranked #5 in the S.Pellegrino World's 50 Best Restaurants.

It is a world class restaurant offering theatrical tasting menus including exquisite and delicious cuisine, served with great precision. Eleven Madison Park skillfully renders flavors and meals that are contented to people in unique and surprising ways. It is a wonderful venue for business meeting or a romantic dinner. 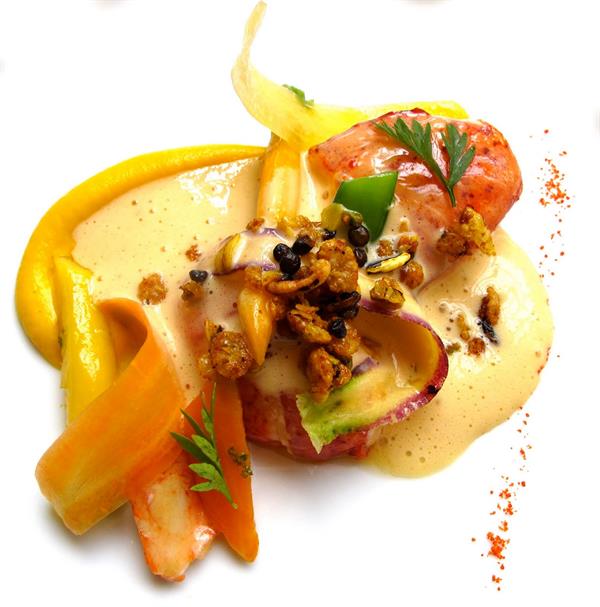 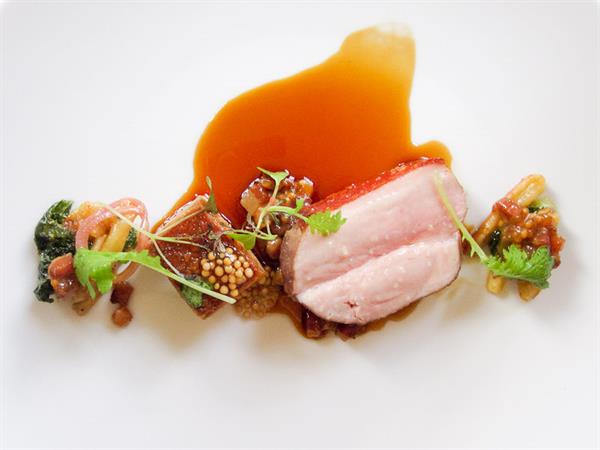 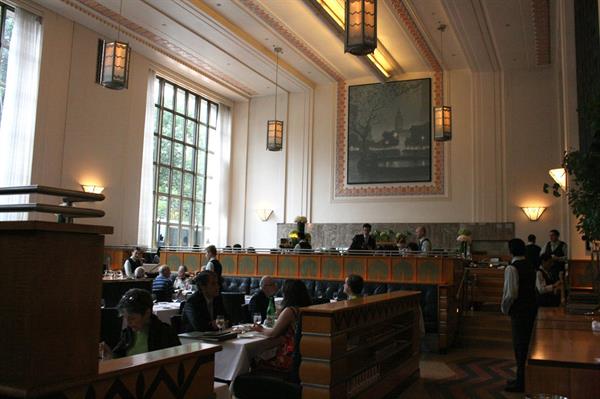 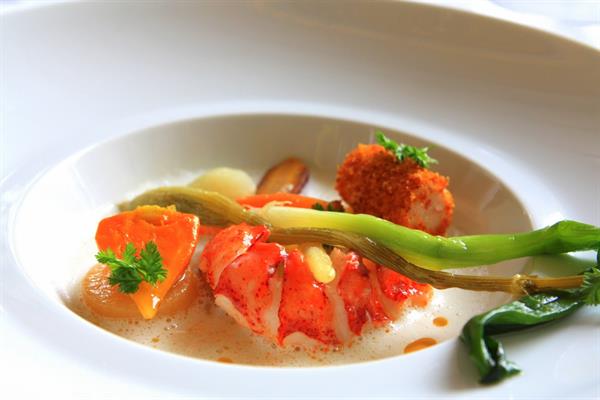 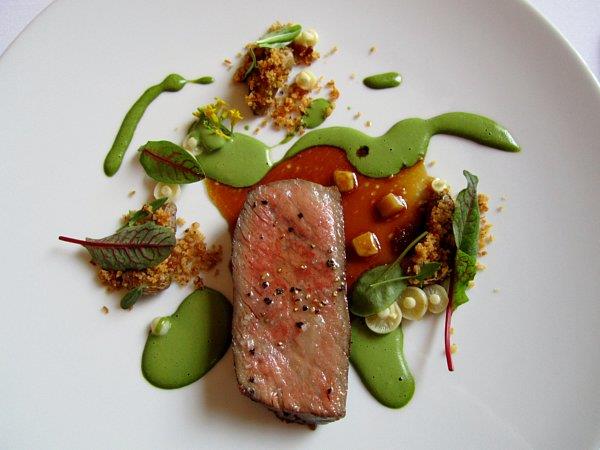 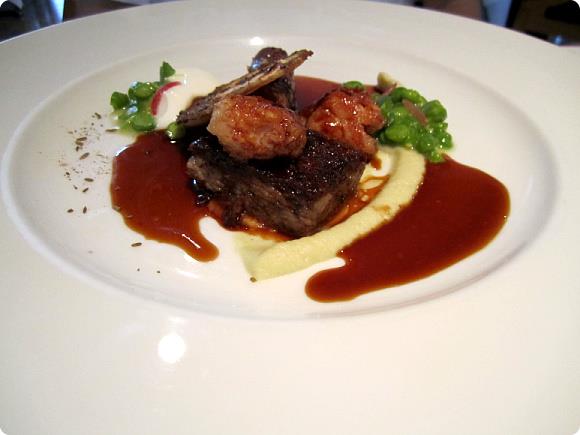 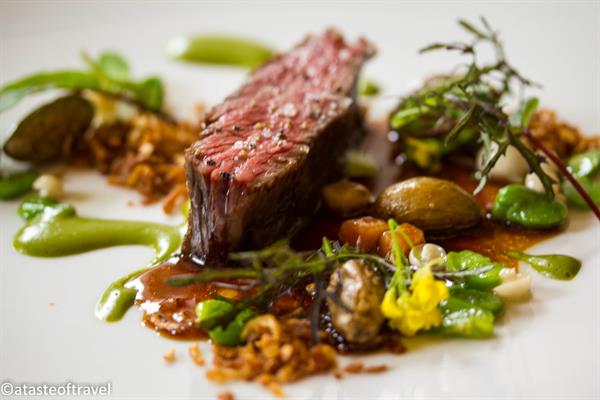 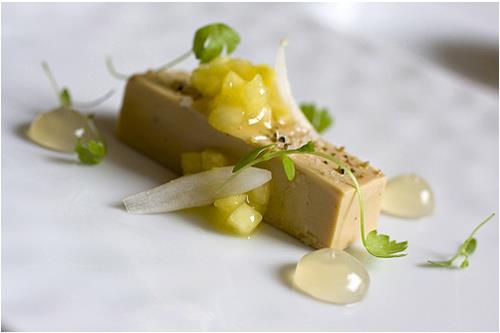 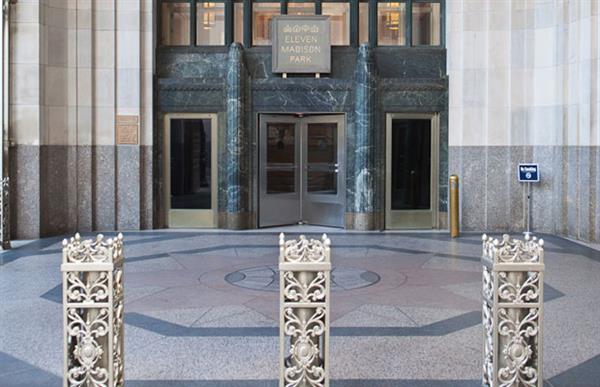