Santos Party House is a New York City nightclub which is situated at 96 Lafayette Street between Walker and White Streets in the TriBeCa neighborhood of downtown Manhattan. It was initially named as "Lafayette Street Jungle Gym". It was opened by Andrew W.K. and his friends and they
put all their efforts in making this night club the best place to visit.

They established this night club on a wide area of 8,000-square-foot. This club is based on three portions including a bar, a lounge, a club and a concert hall. Santos Party House offers best sound system of the city. According to Paper magazine's Annual Nightlife Awards, Santos Party House
has been recognized as the "Best New Nightclub". This club has also received several awards for its extra ordinarily amazing sound system, dance floor and lighting. 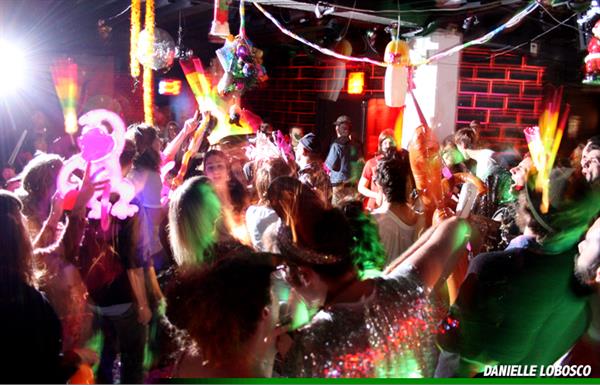 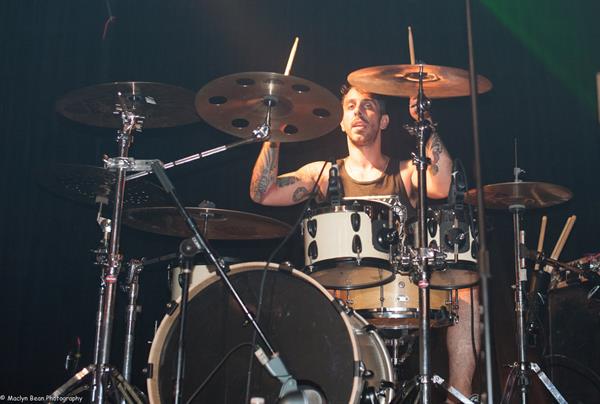 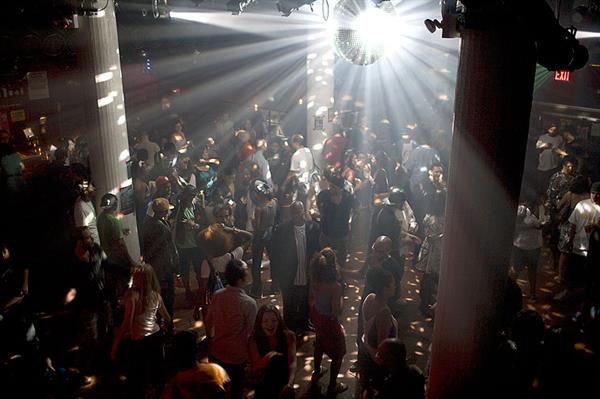 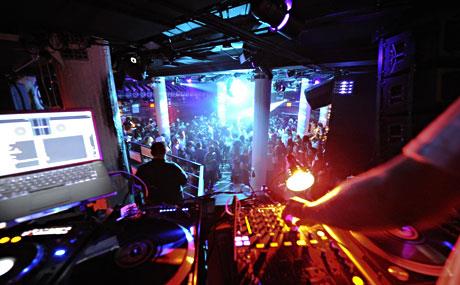 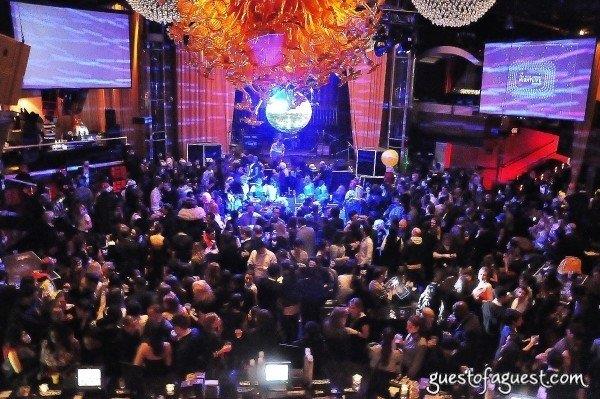 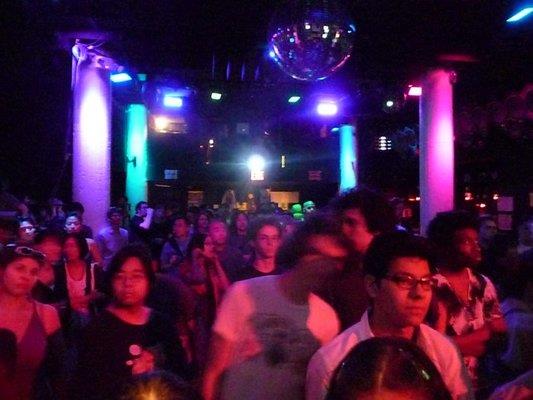 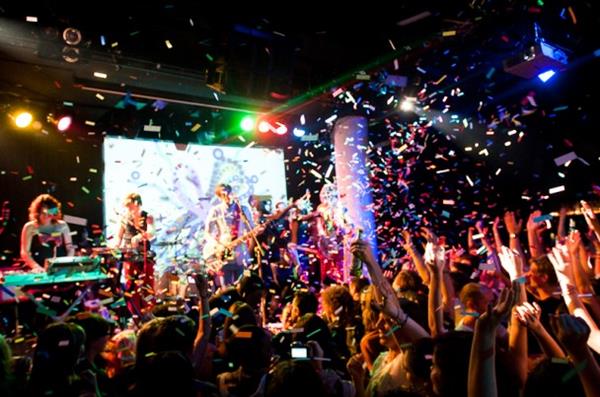 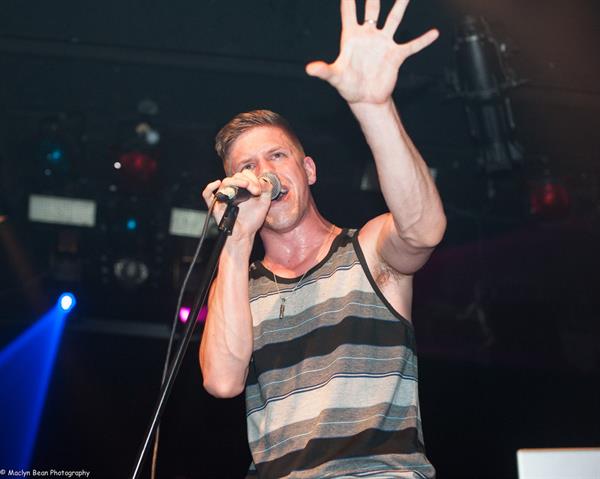 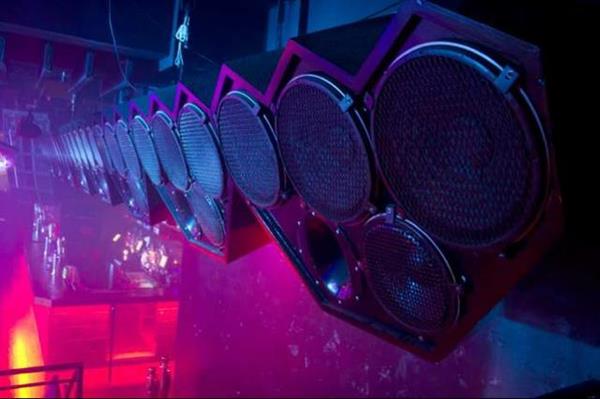 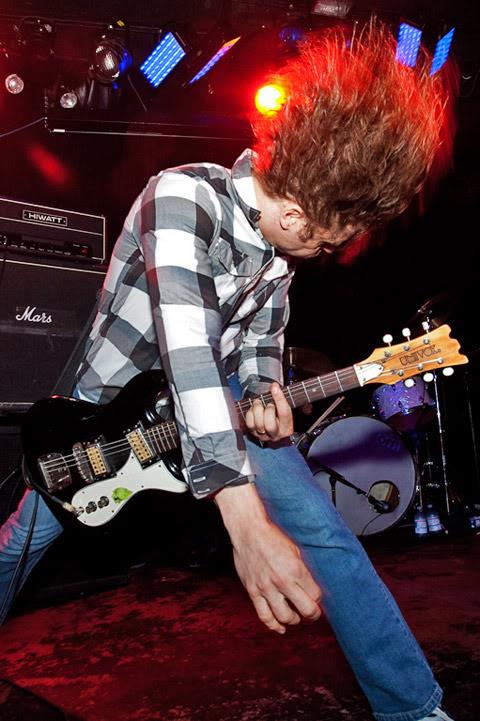 The Mall Road, Lahore
The Mall Road which is also known as "Shahrah-e-Quaid-e-Azam" is a popular and crowded road in Lahore. The mall road is highly valued because a wide collection o...
Article Posted: February 27 , 2014