Boxer Stadium which is also known as Matthew J. Boxer Stadium is a soccer stadium located in San Francisco, California. The San Francisco Recreation & Parks Department authorizes this stadium and is responsible for all the operations conducted here.

It is the only renown public stadium which is specifically designed for playing soccer in San Francisco. This stadium has the capacity of 3,500 as it is located in the premises of Balboa Park. This stadium serves as a home for the Major League Ultimate team the San Francisco Dogfish. In honor of the late SFSFL President, Matthew J. Boxer, this stadium was further renamed in the 1990s. 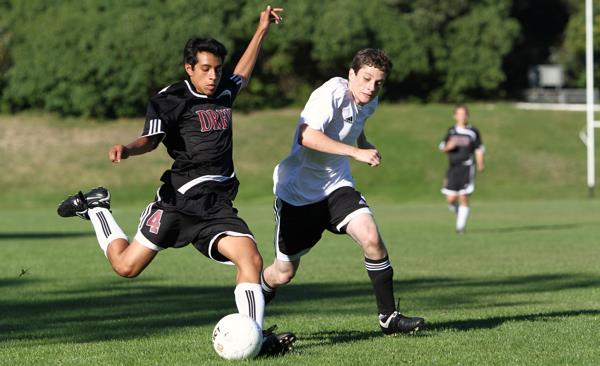 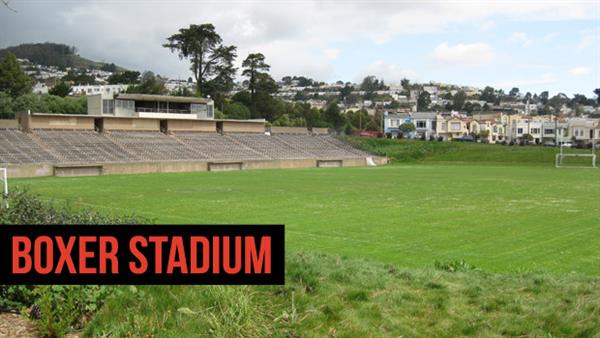 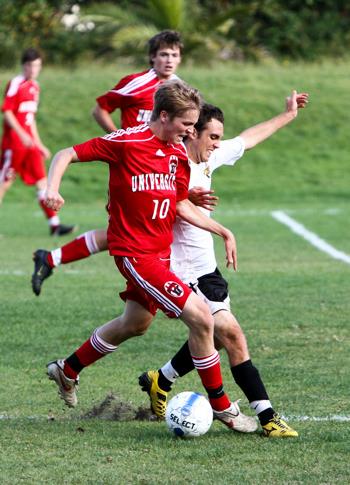 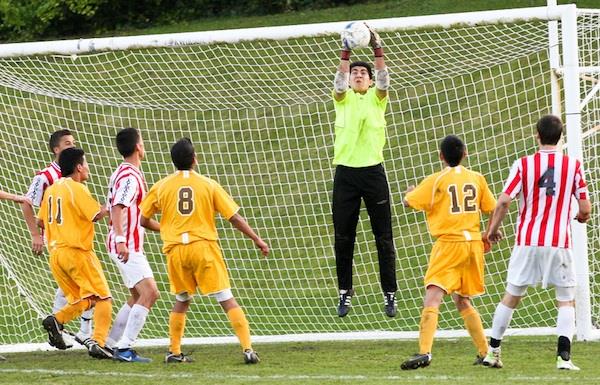