Twitter, Inc. is the quintessential San Francisco tech company, founded in 2006 by Jack Dorsey, Evan Williams, Biz Stone and Noah Glass. Twitter is an online social networking and micro blogging service that facilitates users to send and read "tweets", which are text messages limited to 140 characters, and can be accessed through the website interface, SMS, or mobile device app.

Twitter Inc. is based in San Francisco and has offices in New York City, San Antonio, Detroit, and Boston. Twitter is among the ten most-visited websites now, and has been illustrated as "the SMS of the Internet." The users can update their profile via their mobile phone either by text messaging or by apps released for certain smart phones and tablets.

Mobile apps are offered for Android, iPhone, iPad, BlackBerry, Windows Phone, Firefox OS, and Nokia S40 by Twitter. Twitter is the leading social media network in Japan, as its popularity and influence are indisputable. It has been used for a variety of purposes in many industries and scenarios, as well as assumed to be a communication and learning tool in educational settings mostly in colleges and universities. The service swiftly gained worldwide popularity. 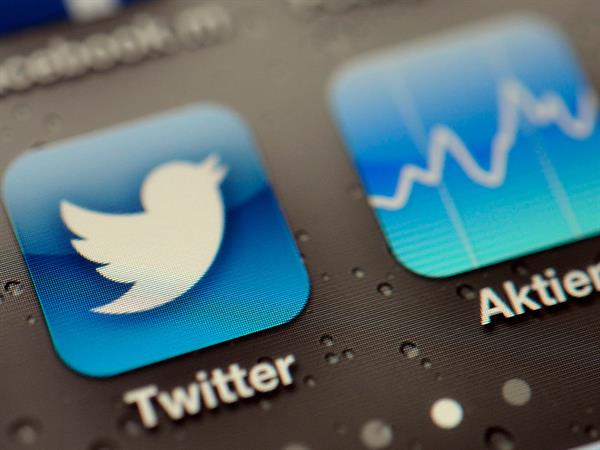 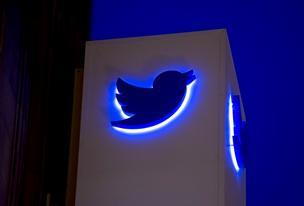 MetLife, Inc.
Metropolitan Life Insurance Company was established in 1968 and since then it is counted among leading global providers of of insurance, allowance, and employee ...
Article Posted: January 31 , 2014