City College of San Francisco, or CCSF is the name given to a
two-year community college in San Francisco, California. The main campus
of this college is The Ocean Avenue campus which is located in the Ingleside
neighborhood.

City college was established in August 1935 and named as San Francisco
Junior College and further in February 1948 this name was changed City
College of San Francisco. This college is based on eleven campuses . Overall
in the United States, CCSF is considered as the largest community college
whereas collegiate institution is considered as the second largest.
On August 22 , there were two legal challenges filed by the San Francisco's
city attorney in order to restrict the ACCJ from cancel the accreditation of
City College of San Francisco. City College offers the learning opportunity to
more than 100,000 students in all its nine campuses which are located at
different areas dealing people from different cultures and identities.

To play a pivotal role in the process of nation-building by developing a facility
dedicated to academic excellence, advancement of knowledge and
promotion of research culture. There are 60 different educational programs
that are offered in City Campus.

City College offers is committed to nurture the aspiring and establish
professionals with analytical, conceptual and decision making skills with
brilliance and cross-cultural understanding. Students prefer to study here
because here they learn with the change and innovation which act as drivers
of originality in their respective domains of expertise. City College believes in
perpetual learning targeted to trigger educational reformation. 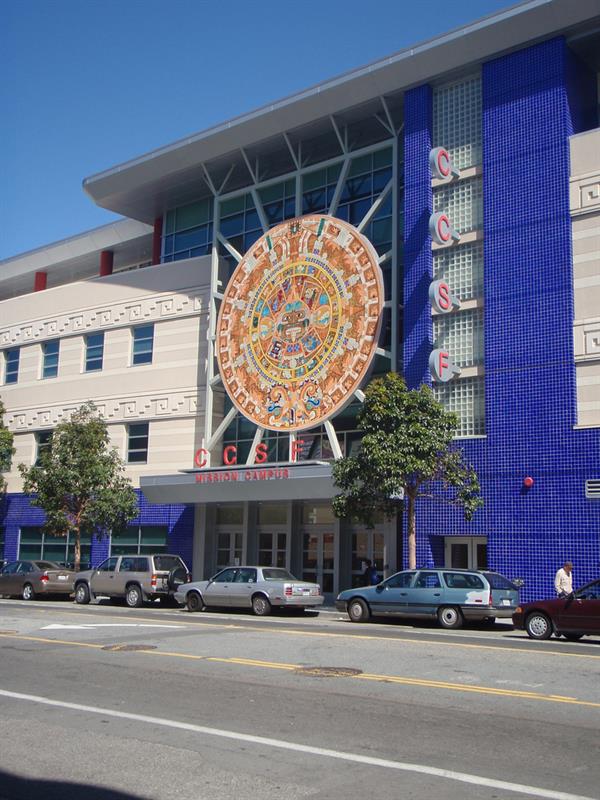 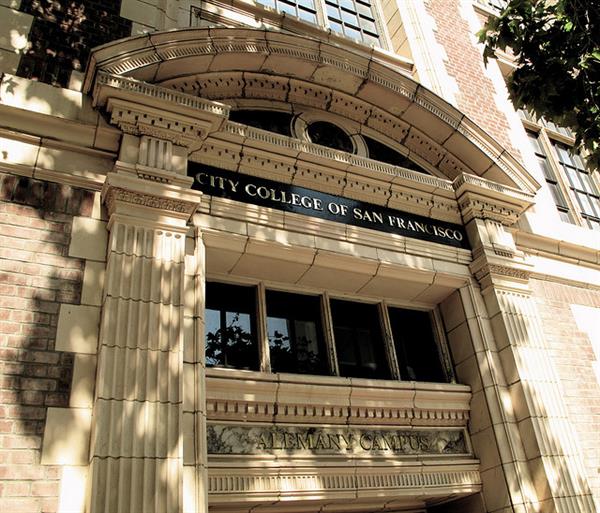 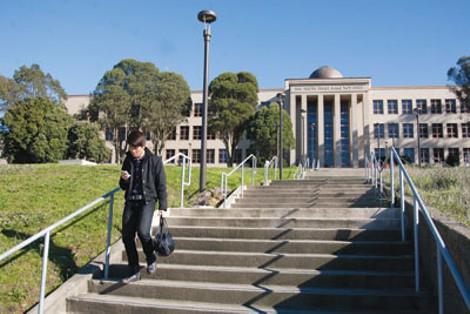 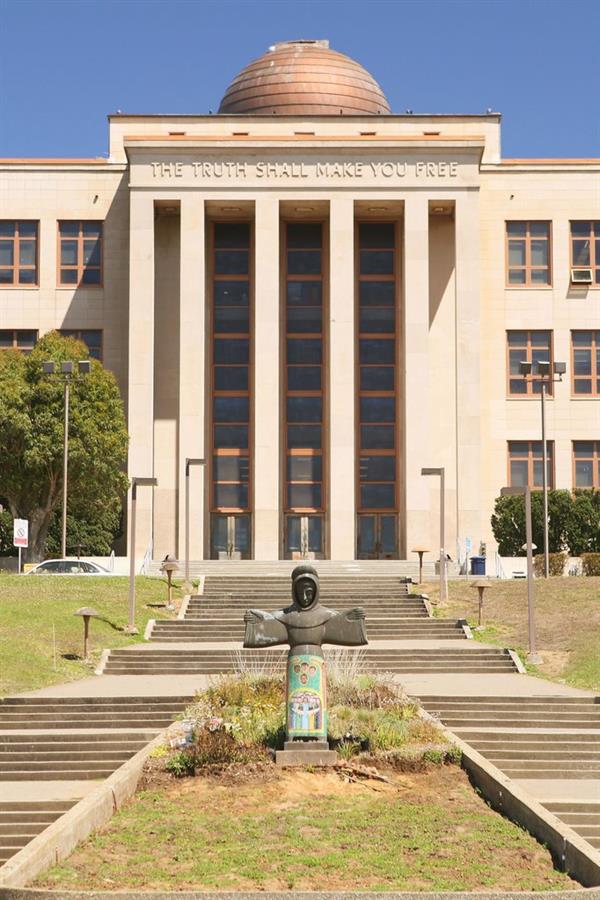 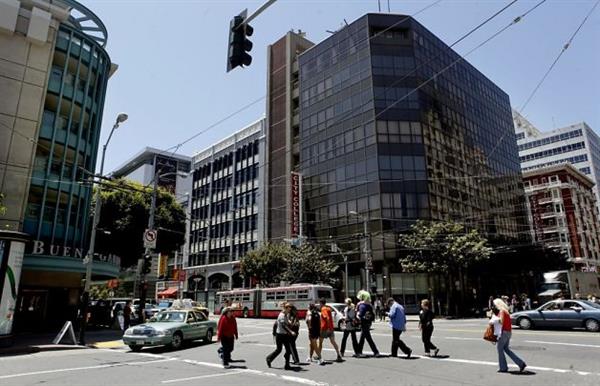 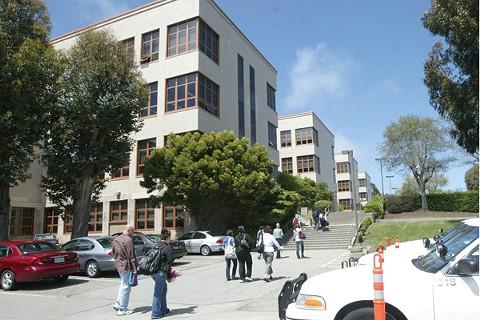 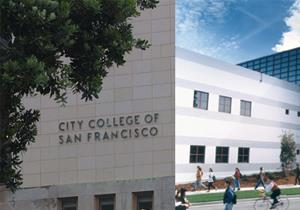 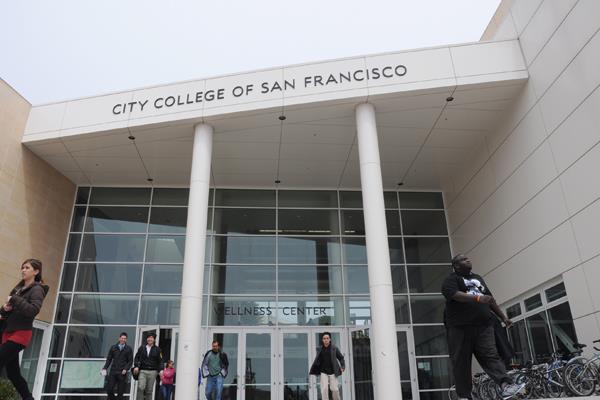 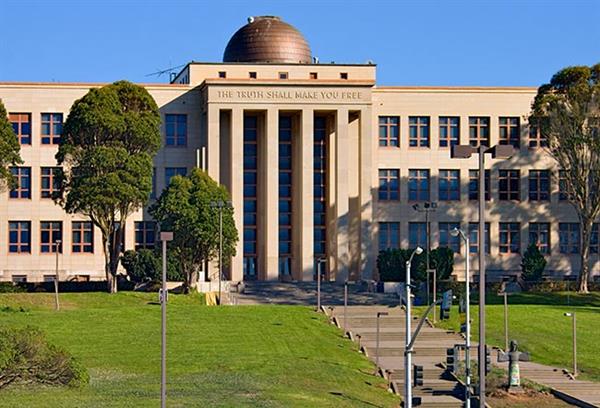