University of California, San Francisco, primarily a graduate level health-sciences school is located in the Parnassus Heights/Inner Sunset neighborhood and in Mission Bay. UCSF is widely regarded as one of the world's leading universities in health sciences, founded in 1873.

UCSF operates four major campus sites within the city of San Francisco and one in Fresno, California, as well as numerous other minor sites scattered through San Francisco and the San Francisco Bay Area. UCSF deals with the education, patient care and health sciences research, and its mission is to serve as a "public university dedicated to saving lives and improving health." The UCSF Medical Center is consistently ranked among the top 10 hospitals in the United States by U.S. News & World Report.

UCSF was ranked 2nd for Clinical Medicine and Pharmacy, and 3rd for Life and Agricultural Sciences, in the world by the Academic Ranking of World Universities in 2012. 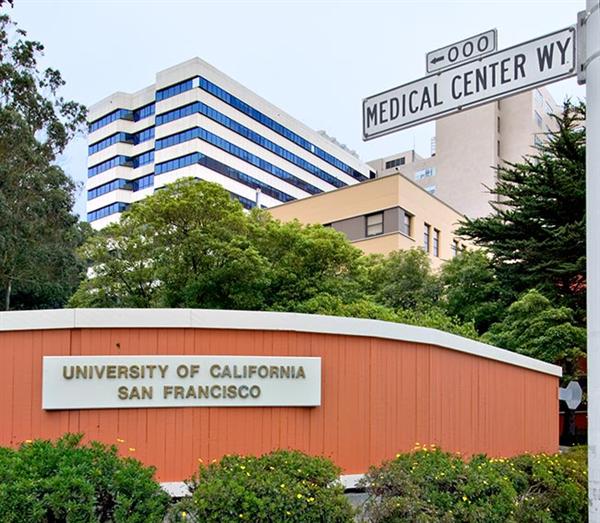 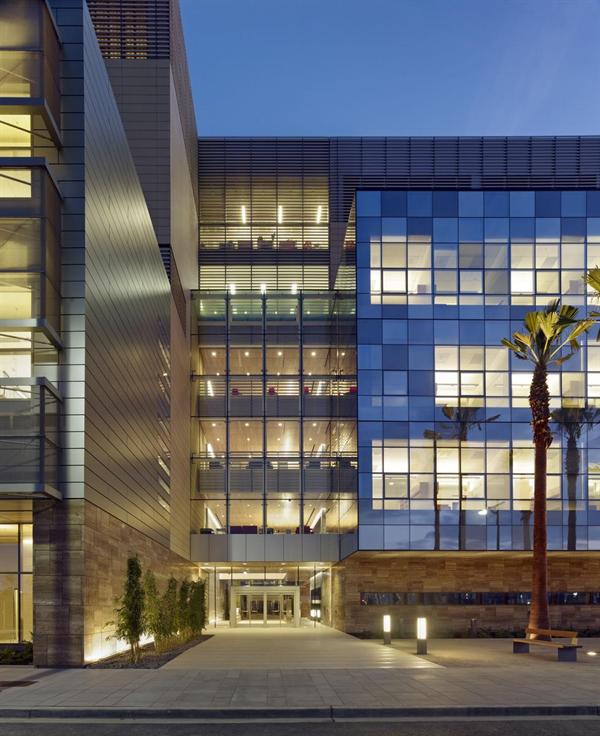 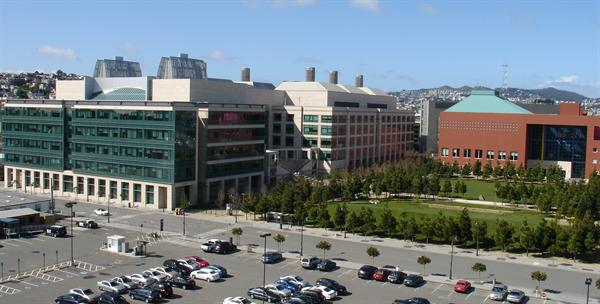 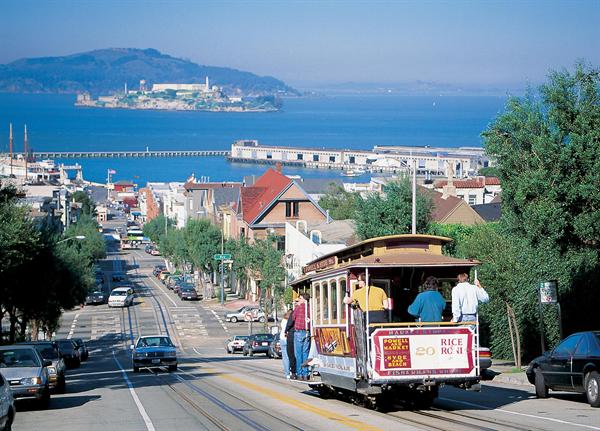 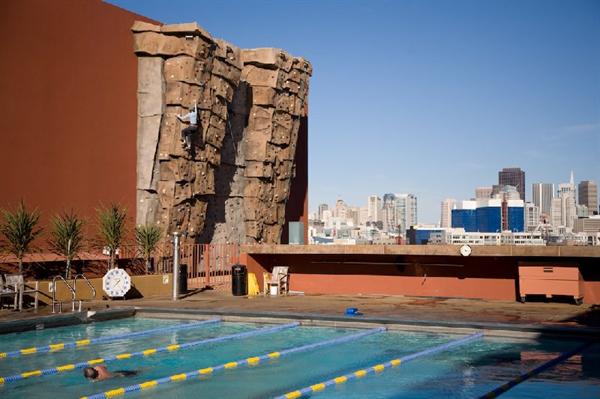 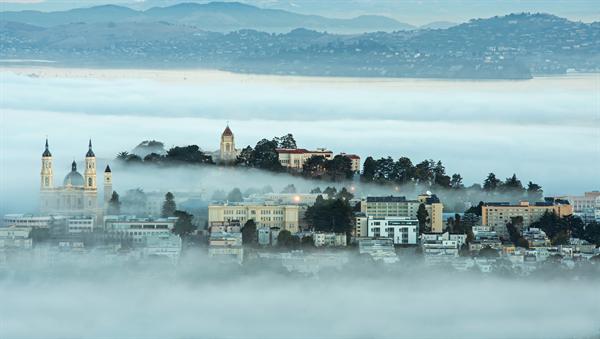 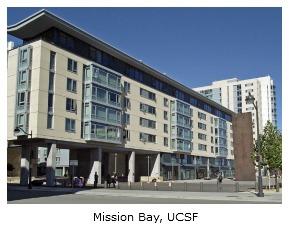 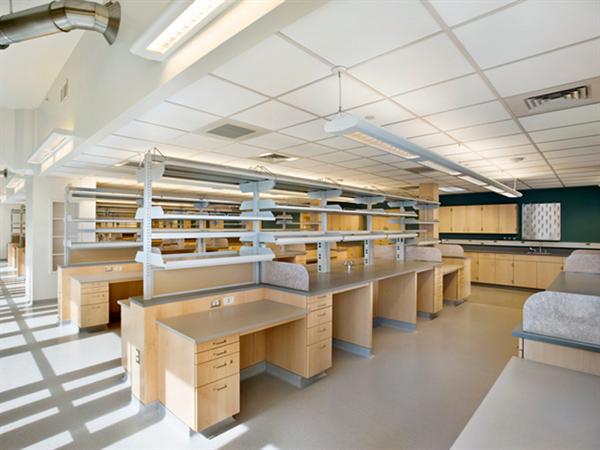 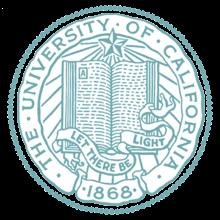