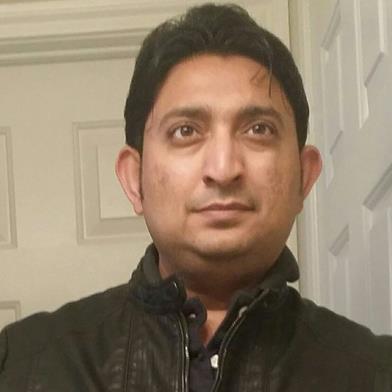 It is one of its kind venue in San Francisco Bay Area offering panoramic views of the San Francisco Bay, the East Bay Hills,San Bruno Mountain as well as a variety of recreational opportunities including Fishing, hiking, jogging, bicycling, windsurfing, bird watching, informal games, picnicking, and simply relaxing. It also features a bike path and a fitness course.

Candlestick Park (Home of the San Francisco 49ers) is also located next to Candlestick Point. 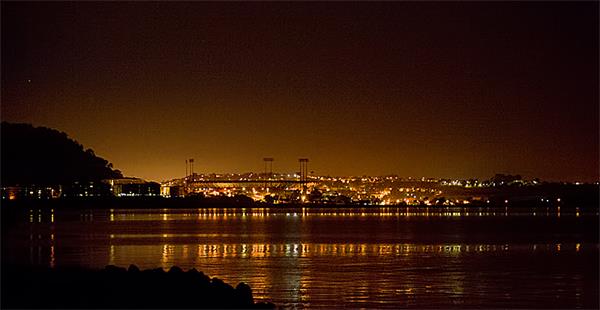 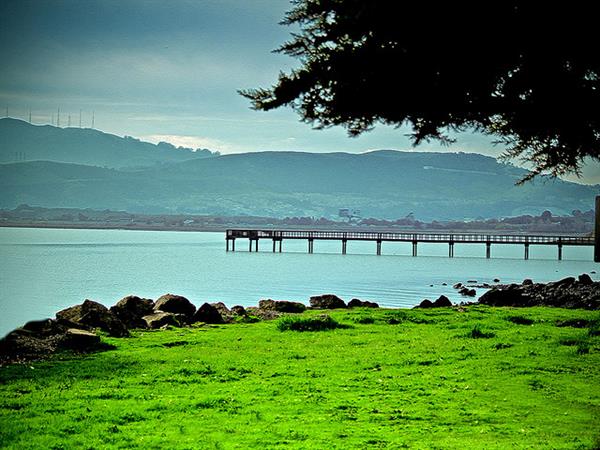 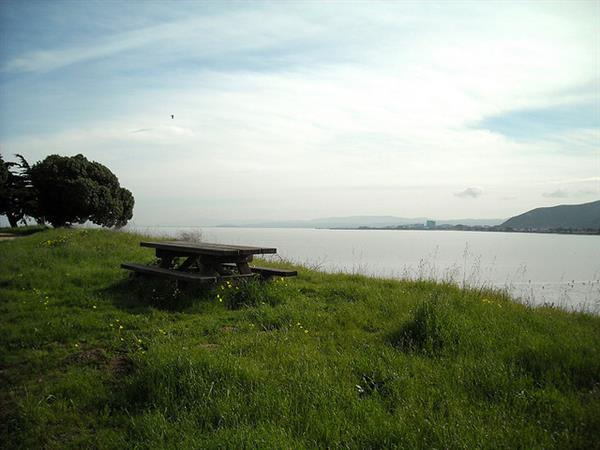 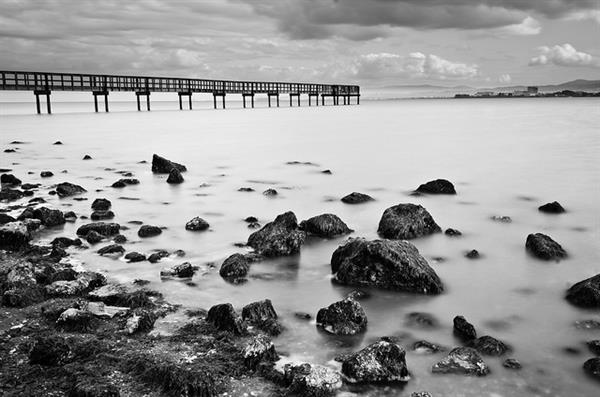 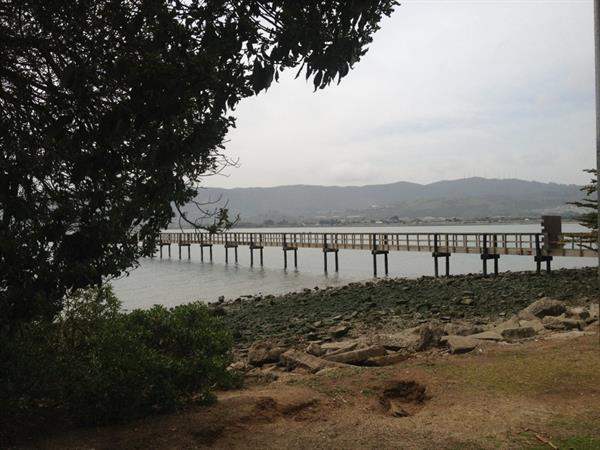 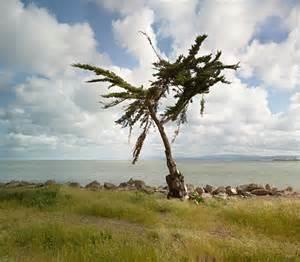 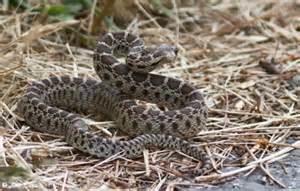 Beaches in Karachi
Karachi is the only city of Pakistan having numerous beautiful beaches that are best picnic spots for spending day or night in rented villa. Some of the well-know...
Article Posted: March 3 , 2014

Southside Night Club
Southside identifies a renown night club situated in a unique location, the meeting point of China Town, Soho and Nolita. These are three most imaginative and coo...
Article Posted: January 14 , 2014

Do Darya Karachi
Do Darya Karachi is an amazing place, right at the shores of Karachi seaview, there are whole line of Pakistani cusine that you can indulge in. The range of resta...
Article Posted: January 23 , 2014